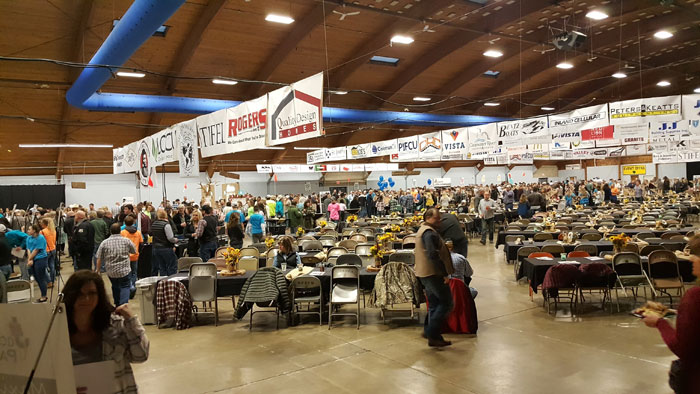 Jackson’s Pay It Forward Auction never fails to bring out the best of Lewiston. Every year, big-hearted locals attend the hometown event. The event assists families who are struggling with the financial burden that comes with treating serious childhood illness.

It’s been 13 years since Lewiston lost young Jackson Baldwin to cancer. Since then, the community has gathered every other year to raise funds, which go toward the Jackson’s Pay it Forward Foundation created in his name.

Not only is the event an opportunity to give back, but it’s also a chance for friends and family to come together and treat themselves to fantastic BBQ, swing dancing, and an all-around good time. 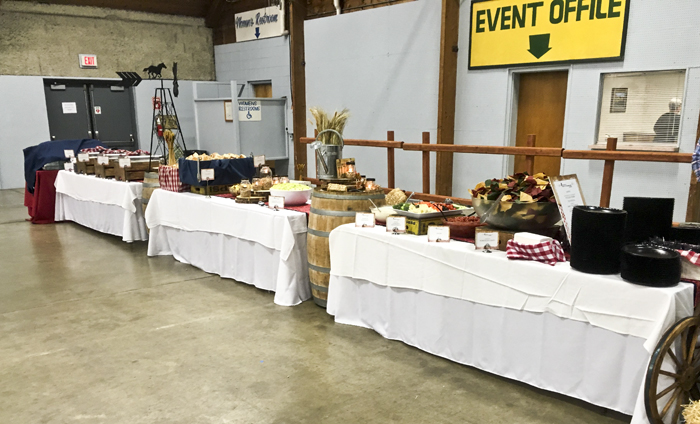 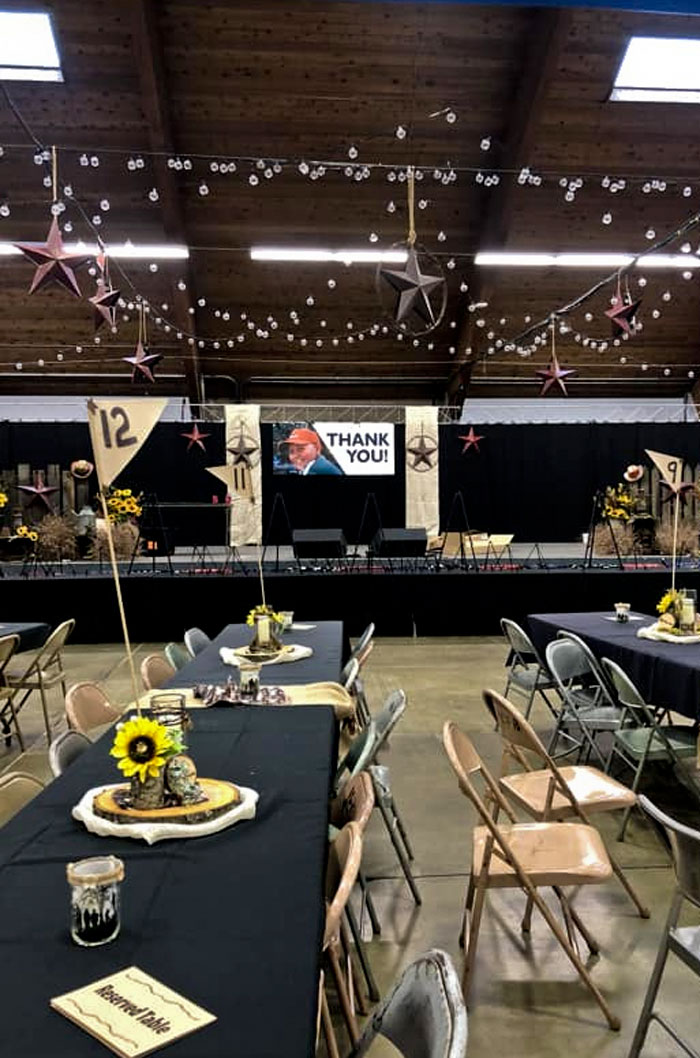 Approximately 1500 people attended this year’s event. We’re so excited to report that there were record-breaking silent auction and live auction sales for this year!

LC Valley made generous donations to support the cause and raise money. Our team donated $1,000 to be a sponsor along with gift cards that were used for silent auction items. Huge applause to the Jackson’s Pay It Forward Foundation board members: Scott Baldwin, Staci Baldwin, Jennifer Dickeson, Michael Gruben, Kelly Hall, Greg Kalbfleisch, Lori Mai and John Roy. The deepest thanks go to our many generous sponsors!

“It was super inspirational to see the community come together to raise such a large amount of money for a great cause,” said Samantha Mefford, Happy Day Catering’s head chef. “I love hearing all the ways the Jackson Baldwin Pay It Forward Foundation has helped families and kids in our community. I especially enjoyed how the event ended with country dancing and music by local singer Marcos Dominguez—it was a nice way to end such a powerful evening!”

We can’t wait to see everyone at the 2021 event! There is something in store for everyone who attends.